Manchester of the North

Białystok has been associated with the textile industry for many years. As early as the 19th century, cloth, silk, woolen fabrics and hats were produced here. In its golden period, the Bialystok Industrial District was named the Manchester of the North. It was one of the largest industrial centers from which goods were exported to many European countries.
During the interwar period, Białystok was one of the three largest centers of the textile industry in Poland. And after the advent of the Polish People’s Republic, it suffered a lot.

However, our sewing room, established over 20 years ago, from a local plant has become a leader in its field in Podlasie. Today, we not only sew, but also make prints, embroidery and applications on clothing, implementing projects throughout Poland and Europe.

We are proud of our roots and look back with sentiment. We believe that it is no coincidence that in the buildings where one of the largest textile factories in the country operated – today our headquarters are located at Spinning Street.

We have a Polish Product Certificate

The Polish Product Certificate guarantees that: 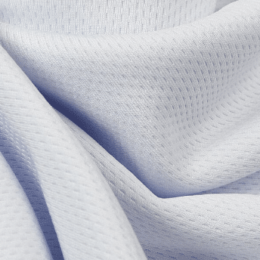 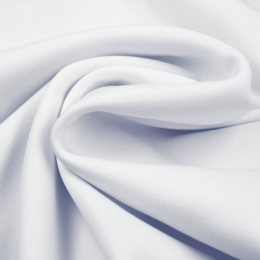